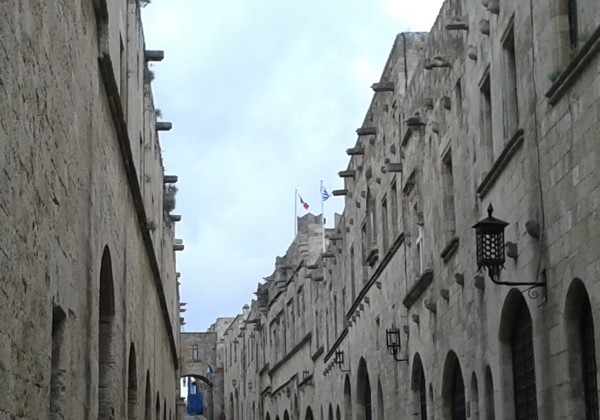 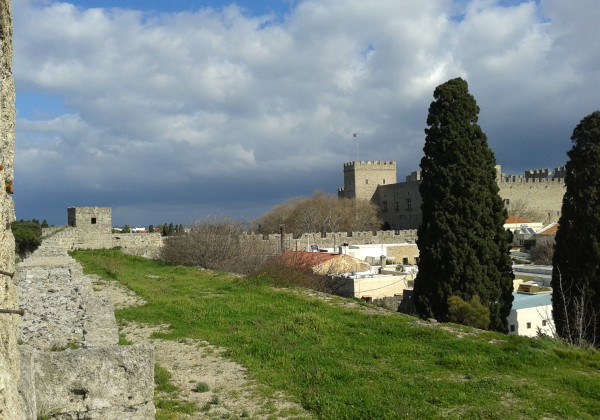 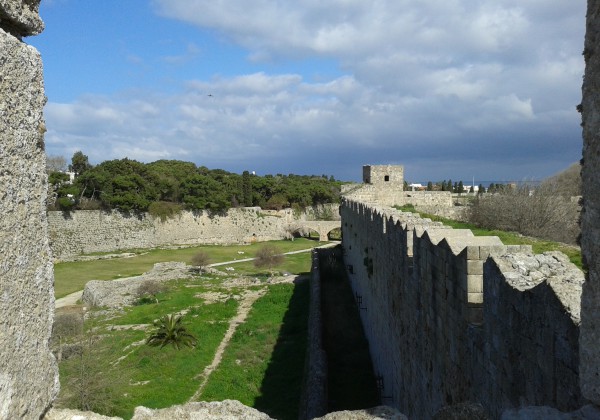 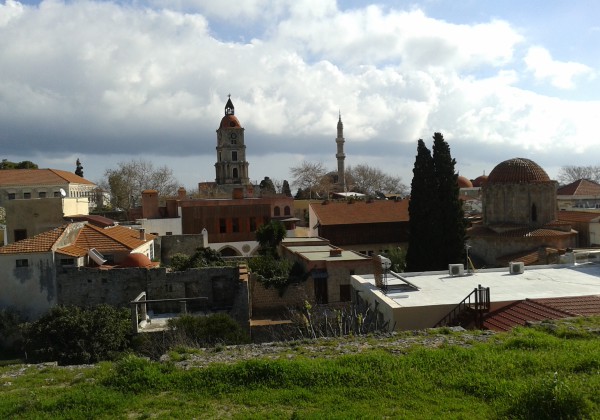 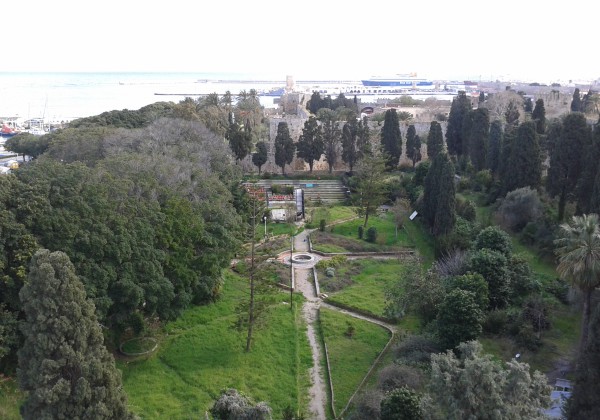 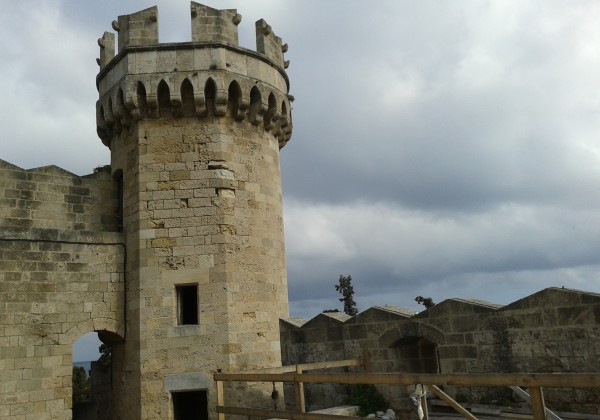 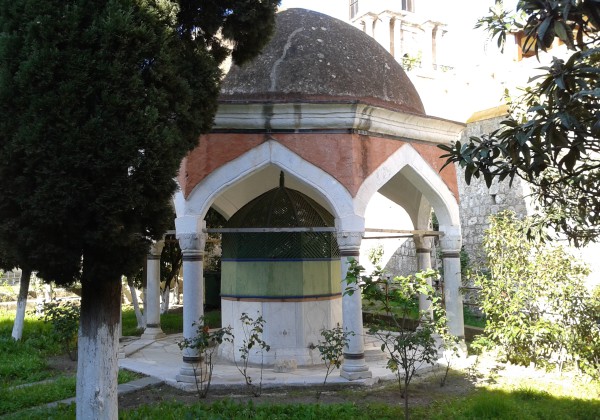 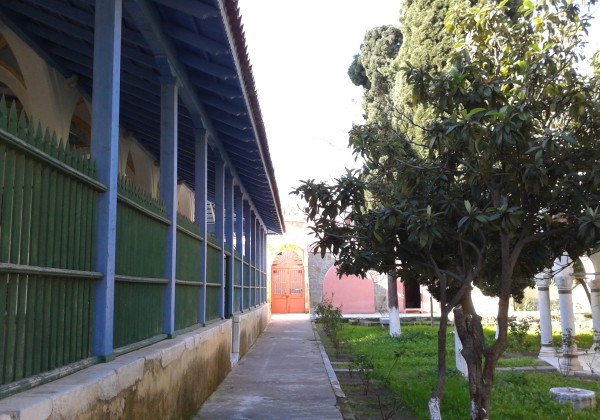 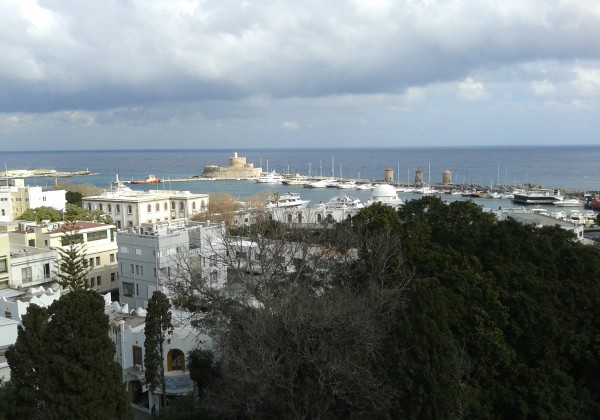 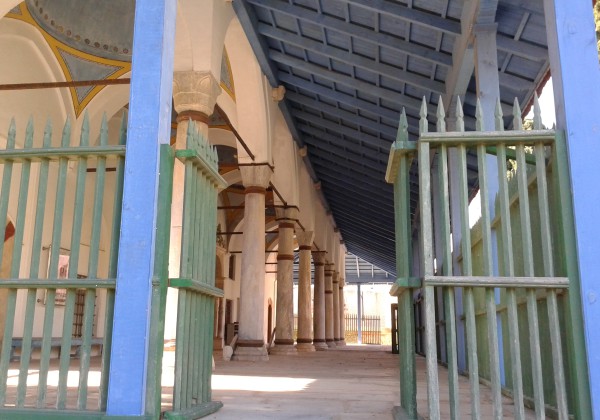 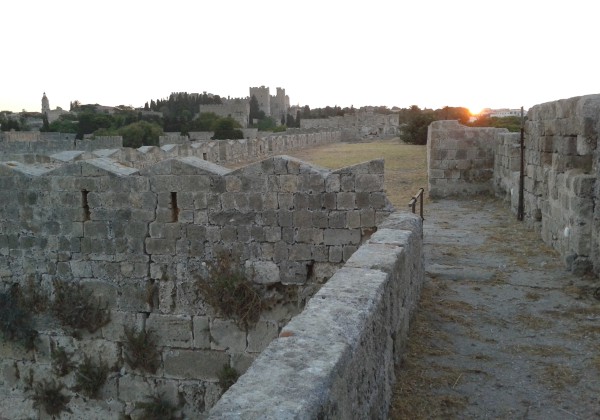 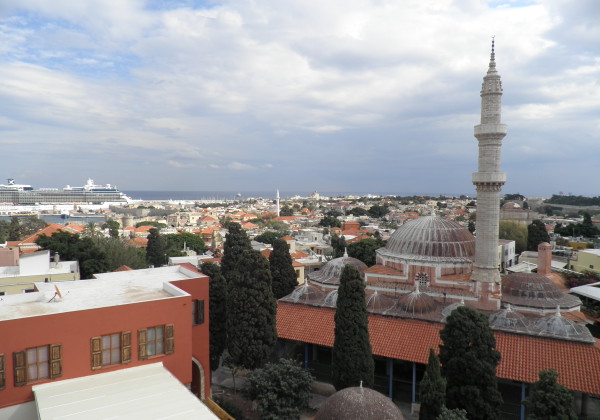 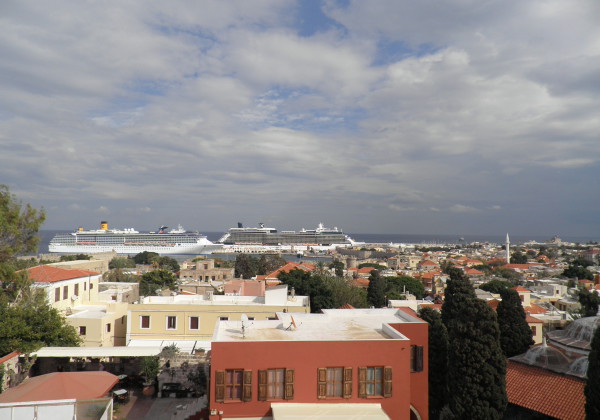 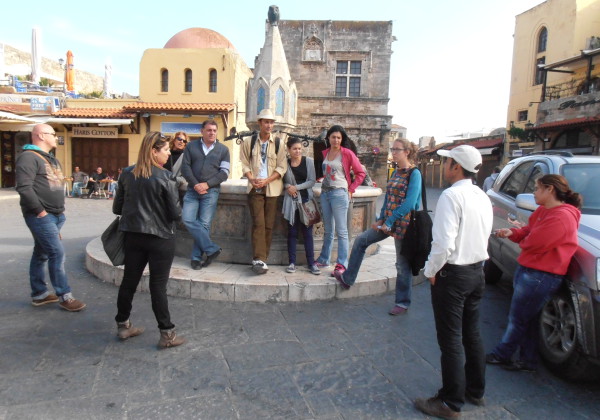 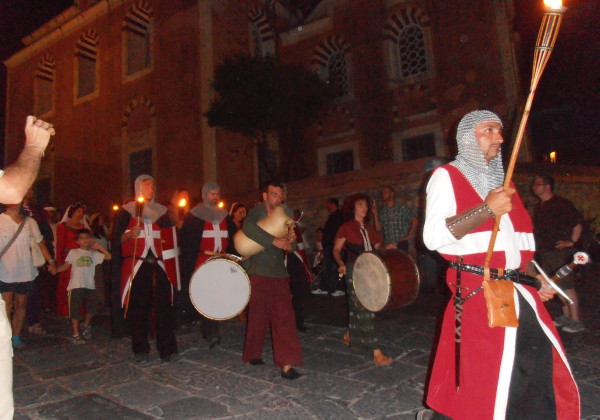 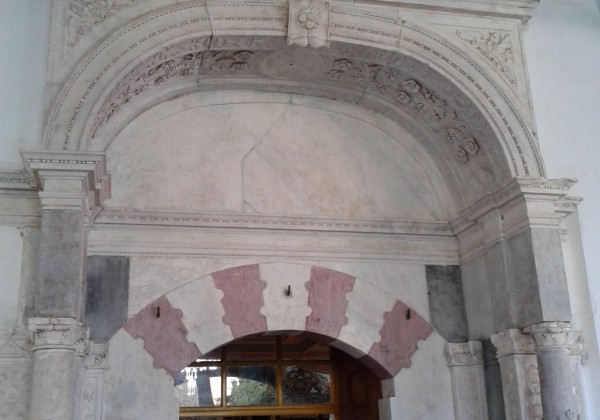 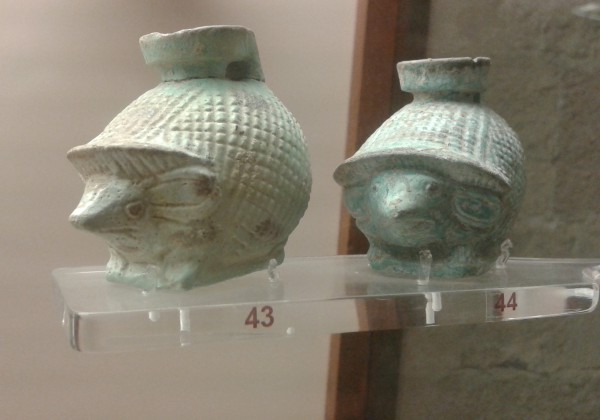 “Tales from the stones and mighty fortifications”

This guided tour will allow you to immerse yourself in the legends and myths that meet history and often mix with it. You will learn how to get around in the heart of the modern and medieval town, and discover everything about the events that forged its present look.

The city of Rhodes is an urban mix that perfectly reflects its exceptional historical wealth. It comprises indeed 2400 years of history and culture. Since its beginnings, Rhodes is a flourishing city of international fame, and played a dominant role in the history of the Aegean. It is at this glorious time that the Colossus of Rhodes was built and counted among the 7 wonders of the world.

Crossroad of the maritime routes between East and West, it is here that the Knights Hospitalers of the Sovereign Order of St John the Baptist of Jerusalem took refuge after being chased of the Holy Land. Decided to stay, they undertook fortification works that made of Rhodes an impregnable city.

It is said that Mehmet abandoned his nickname of “Conqueror” after the defeat of his 100.000 men army before the walls of the city.

Nowadays, these same walls are proof of the determination and organisation of those who showed that numbers do not suffice to ensure victory. It was here, for centuries, the battlefield between East and West, Christendom and Islam. But of course, these times of conflicts alternated with periods of profitable and fruitful exchanges between these worlds that were never completely isolated from each other. The Order of the Knights Hospitalers, constituted of high christian nobility from the whole of Europe at the time, counted amongst its ranks the most feared fighters of the time, the best doctors, the most devoted monks and engineers at the forefront of Renaissance progress.

All these representatives of the Order of St John, with the support of the local Greek, Jewish and Armenian communities have passed onto us an undying and priceless legacy belonging to humanity as a whole. Visit this monument part of the UNESCO’s World Heritage List with a licensed guide who will do his best to make the stones speak.

It is possible to add to the program the visit of the Archaeological Museum (also former Hospital of the Knights) as well as the Grand Masters’ Palace. Entries not included.